Mr Price to buy majority of Studio 88 in R3.3bn deal

Value fashion and homeware retailer Mr Price announced on Wednesday that it is acquiring 70% of the owner of Studio 88 Group, which includes the SideStep, John Craig, Skipper Bar brands, for R3.3 billion.

Mr Price described the Studio 88 group, which operates over 700 stores, as the “largest independent retailer of branded leisure, lifestyle and sporting apparel and footwear in South Africa”. The 21-year-old group generated R5.6 billion in revenue for the financial year ended 30 September 2021. 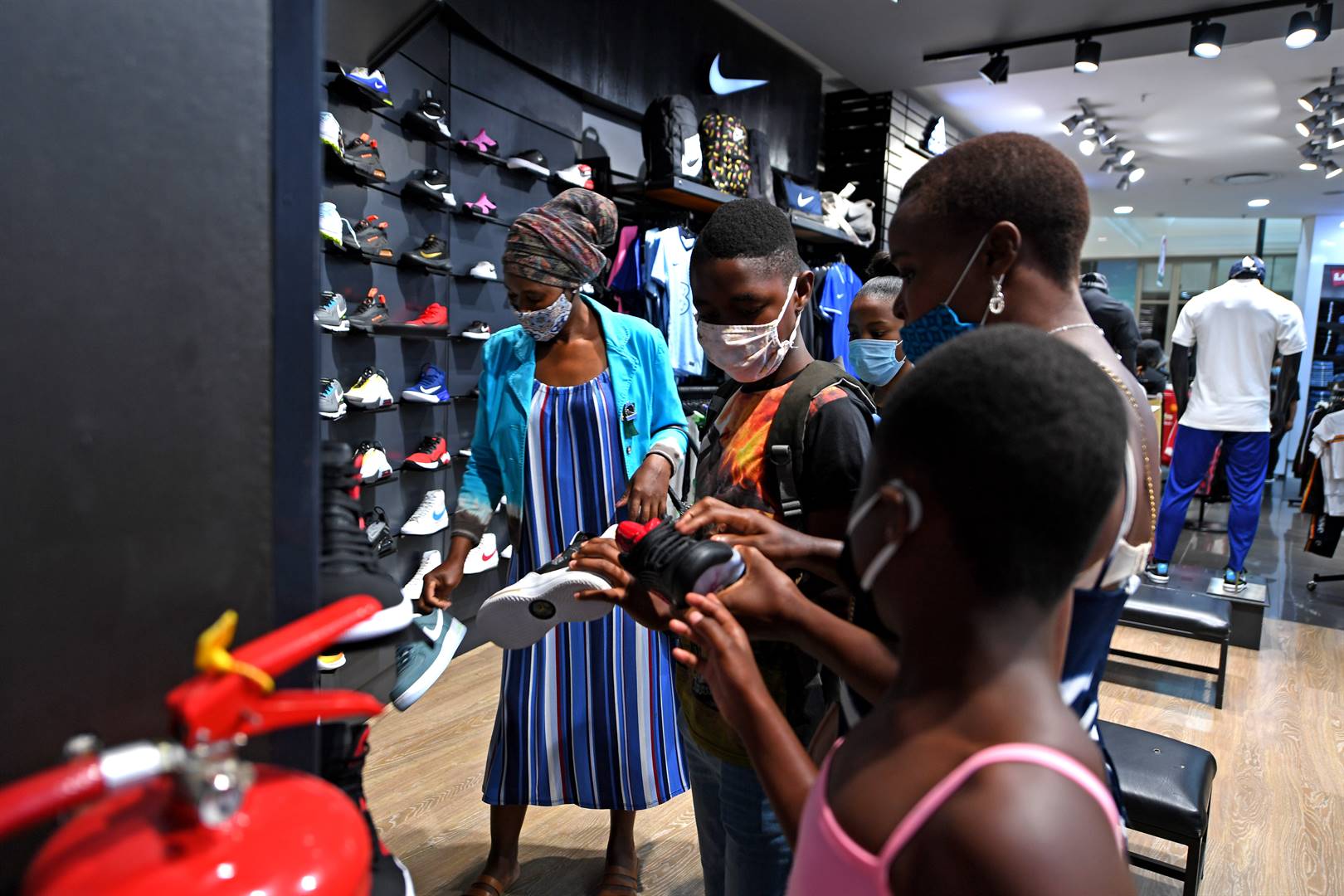 “The partnership with Studio 88 Group gives Mr Price an ideal entry into the high-growth urban wear and athleisure segments of the market, which present us with a significant non-competing channel,” Mr Price Group CEO Mark Blair said.

“What attracts us to the Studio 88 group is their deep understanding of trend conscious South African consumers and their ability to address their needs via their various trading formats.”

The Studio 88 merchandise range is a mix of international brands, some under exclusive licence agreements, as well as private label ranges.

Studio 88 founder Laurence Wernars will continue running the business with his management team.

If the acquisition is successful, pending conditions, the inclusion of the group would increase Mr Price’s annual revenue to over R28 billion, and its footprint to more than 2 400 stores. The Mr Price group would also then end up employing over 25 000 people.

The deal is being funded through Mr Price’s existing cash resources. It is acquiring 100% of RMB Ventures’ shareholding in Studio 88 owner Blue Falcon and management will dispose of 50% of their shareholding, allowing Mr Price to pick up the shares. It will eventually acquire the rest of management’s shareholdings over the next four years.