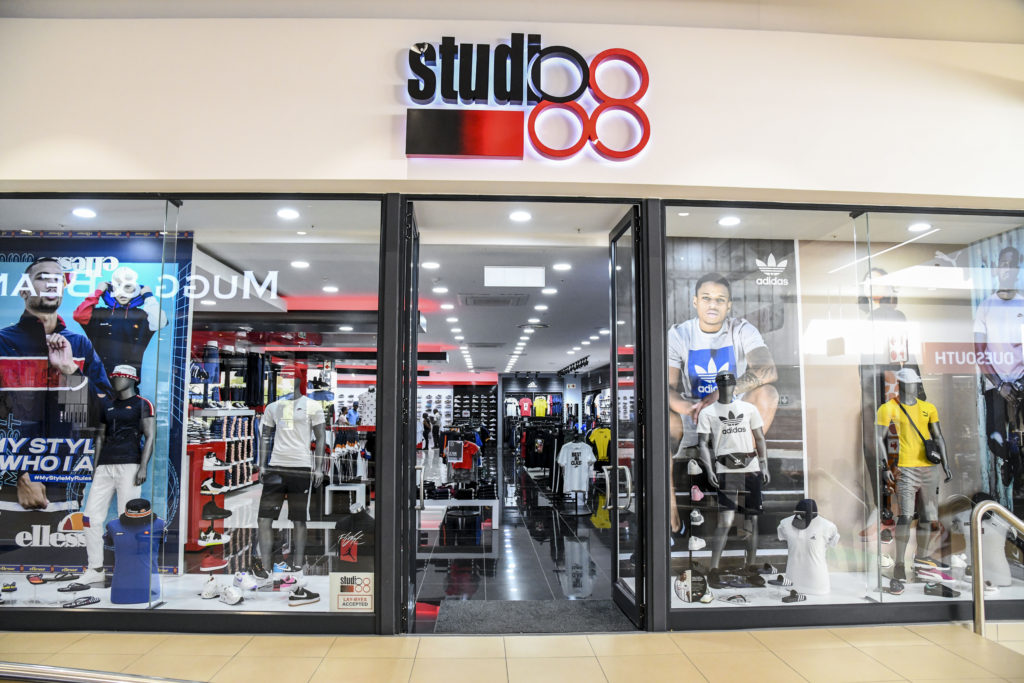 Mr Price confirmed the deal in a Sens statement on Wednesday morning, saying the acquisition represents “a controlling shareholding in the Studio 88 Group”.

“The R3.3 billion purchase consideration in relation to the sale shares [and] represents approximately 6% of Mr Price’s market capitalisation at 11 April 2022. The transaction will be fully funded through existing cash resources of the group,” the group adds.

According to Mr Price, the Studio 88 Group is the largest independent retailer of branded leisure, lifestyle and sporting apparel and footwear in South Africa, generating revenue of R5.6 billion for the financial year ended 30 September 2021.

“It is a founder-led business which has been operating in Southern Africa since 2001. The business owns and operates retail outlets that offer clothing, footwear and accessories, trading through Studio 88, SideStep, Skipper Bar, John Craig and other chains,” the group notes in its Sens.

“The Studio 88 Group is focused on consumers who make aspirational fashion choices. The merchandise range is a mix of international brands, some of which are under exclusive license agreements, as well as private label ranges.”

“The business operates through in excess of 700 stores, predominantly based in South Africa, which are positioned in central business districts‚ regional malls and rural high streets, and via its e-commerce platforms,” adds Mr Price.

It also notes that Studio 88 Group “is highly cash generative and operates on a cash-only basis, which contributes to its value positioning”.

Mr Price’s share price surged on news of the deal, closing almost 7% up on Wednesday at R225.75 a share.